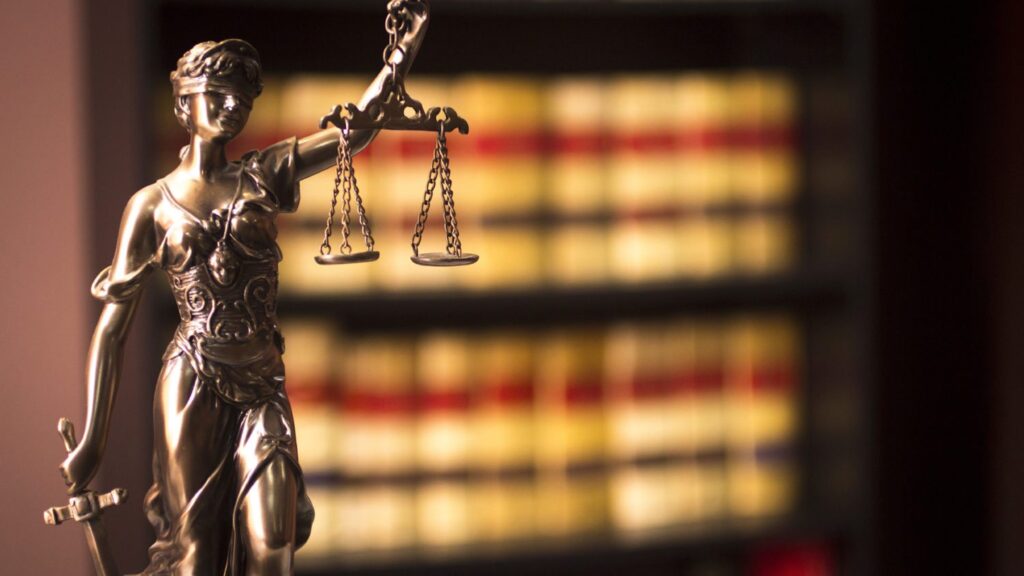 You can expect to hear something amazing or something truly horrendous from the Big Apple every day. This was underscored when a mother from the neighborhood of Queens sued the city for its failure to replace the missing stop sign that was ultimately responsible for causing her vehicle to crash and inflicting injuries on her and her one-month-old son.

The mother in question is Oddeth Davidson, who was riding an Uber along with her son, Kaiden Brown. It was the 11th of January, and what should have been just another day in the bustling city was shattered to smithereens when a car crashed head-on into the side of her vehicle in Cambria Heights, at the intersection of 225th Street and 125th Avenue.

While both the mother and the child sustained injuries, it was the infant boy who was more seriously affected, as his neck and brain were severely injured, and he also experienced seizures.

According to the lawsuit that Oddeth filed soon afterwards, the crash occurred because of the Department of Transportation’s negligent attitude pertaining to the replacement of a stop sign at the intersection which had apparently been missing for months, and she firmly believes that as a consequence, the Department should be responsible for the losses she has incurred.

The mothers personal injury lawyer, residing in the Bronx area, is demanding a hefty amount of $ 45 million, which includes $ 30 million for her child’s injuries, $ 10 million for her own injuries and $ 5 million for the care and treatment that her child’s condition now necessitates, as he is suffering from traumatic brain injuries that could affect him for the rest of his life. She is understandably agitated and seeks something that may seem fair to the outsider, but is very small consolation indeed for the victims.

The stop sign did not go missing all of a sudden. In fact, according to the New York Post, the sign has been absent from the intersection for several months. This is certainly alarming news, because the flow of traffic in any city, especially one as big and busy as New York, can’t afford to go without the proper measures and controls in place. As proven by this terrible accident, even something as seemingly simple as a missing sign can result in tremendous losses.

There has been no shortage of people who have lodged complaints in the past with the local community board or NYC 311 regarding the missing stop sign. As it happens, the Department of Transportation did finally replace the sign in the wake of the tragedy, but one has to wonder what took them so long.

If the Department is to be believed, there were simply no complaints made to them by members of the public. This implies that the reason for the delay was the failure of the public to inform them. Be that as it may, the lawsuit claims that the Department did have “constructive notice” of the missing stop sign. That is to say; the sign had been missing from the busy intersection for such a considerable length of time that it constitutes negligence on the Department’s part.