ny cellular phone in car use, texting and driving ny 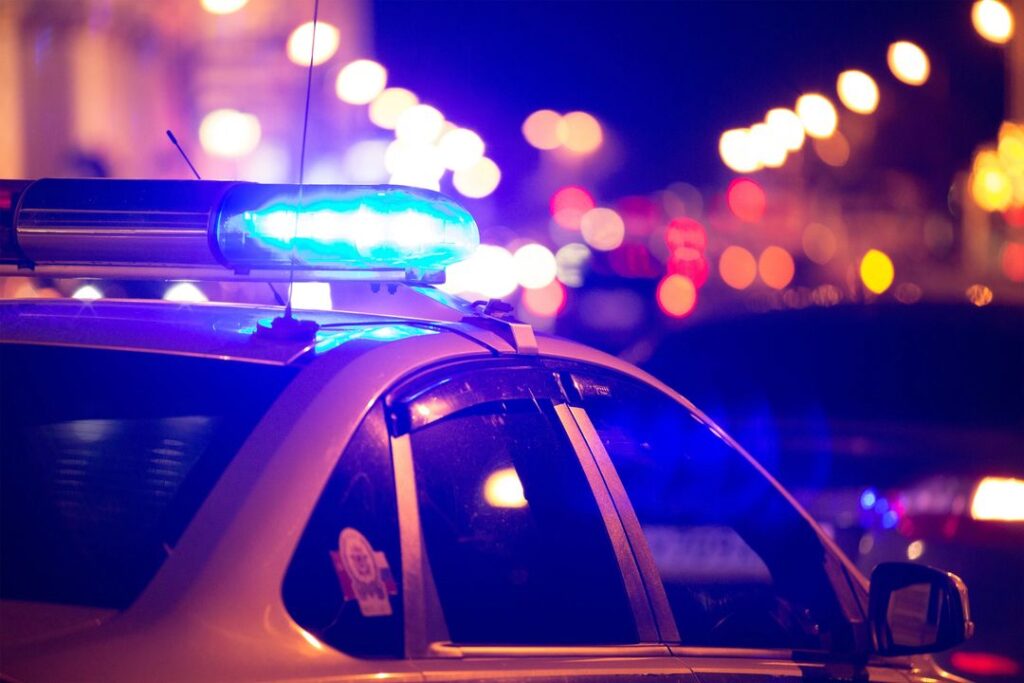 Driving is in general a dangerous activity. The individual behind the wheel is in control of a heavy, fast and dangerous weapon, which puts themselves in danger as well as those pedestrians and cars around them. Certain activities have been known for some time to increase this risk, such as drinking and driving, but another activity is now at least as dangerous as drinking and driving, and that is texting and driving. In a split second is all it takes to lose focus and cause an accident.

THE RISK:
The risk is simple, when one hand is off the wheel drivers lose proper control of the vehicle. Additionally, when their thoughts and attention are elsewhere even if their eyes are on the road, the lose the ability to react even more. This is multiplied when the driver is texting or even using their phone. At this stage, their hands, attention, and eyes are all off the road, which is extremely dangerous. It is estimated that more than a quarter of all accidents involved the use of cell phones. This is a huge number at over 1,000 per day injured due to distracted drivers. The chances are being in an accident while texting and driving increase by more than 20 times than focused drivers.

These risks increase for inexperienced drivers. The leading cause of death for teenagers for example is texting and driving. More than 40% of teens have admitted to texting while driving, which is a concerning number.

THE LAW IN QUEENS, NY & OTHER STATES:
In our home town of Queens, NY car accidents due to mobile phones have increased greatly in the past years.

To combat this, anyone in NY who is caught using their phone in their car will get points added to their license. NY has released car cellular use laws & legislation which make it absolutely prohibited to be involved in talking, texting or playing on your phone while driving. have started to recognize this problem and to take action to prevent drivers from putting themselves and others at risk by texting and driving. 16 states, plus Washington DC and US territories have prohibited the use of hand held cell phone use while driving. While no states have done blanket bans for all drivers on using cell phones 38 different states have prohibited the use of cell phones by teenage drivers. The more impressive number is the states who have banned texting by all drivers. 48 states including Washington DC and US territories have banned texting and driving by drivers regardless of age. The sad truth is that often it is too late, and high-risk activities are often only discovered after the accident has taken place.

SAFETY 1ST SOLUTIONS:
Although creating laws to prevent texting and driving is a great start, it is not enough. Individuals, families, and communities must come together to inform drivers of the risks. They are solutions which can greatly reduce the temptation to use the phone while driving. The easiest and most basic option is to silence the phone. Then if the drivers receive a text or call they won’t be aware of this in the moment. Today, when most people have smartphones, there are a number of apps available that can be set to auto responders or can even detect when someone is driving to block features on the phone. Also, many GPS apps can prevent editing of locations while in motion