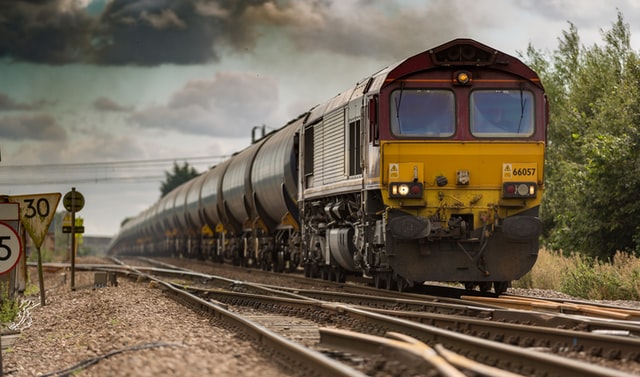 You can sue if you suffer a serious accident on the subway and obtain an injury, but time is of the essence. That is because government agencies, such as those overseeing public transit, have much shorter statutes of limitation than lawsuits filed against individuals or private entities.

If you ride the subway regularly, you have noticed the generally dilapidated conditions of many NYC subway stations– huge gaps between subway doors and the platform, poor lighting, piled up garbage, broken elevators, vermin, and many more issues.

These government agencies have lawyers working for them full time. Therefore, the amount of bureaucracy is greater than usual, so it is necessary to hire a law firm familiar with this. Also, they need to be familiar with the internal workings of the New York subway system and city transportation laws.

That is why it is critical to obtain legal counsel from a reputable and experienced New York City personal injury lawyer as soon as possible.

The local transportation authorities are responsible for the safe maintenance of the subways. They may prove negligent if any of the following factors are involved:

Drivers may play a role in a subway accident. Common causes of driver negligence include distraction, driving under the influence, speeding, and fatigue. Apart from the claim against the operating authority, it is also possible to file a personal injury lawsuit against an at-fault subway driver.

Other parties may hold responsibility for the conditions resulting in the injury. For example, if a defective product caused a train accident, such as failed brakes, the manufacturer may prove liable.

Not every subway injury involves a train or the platform or other infrastructure. The governing agency is responsible for the safety of passengers, so anyone robbed, beaten, or otherwise injured while in the subway may have a claim.

Subway injuries are often severe. Those injured may find themselves facing large medical bills, time lost from work, and the inability to perform everyday activities. A severely injured person may have:

If a person dies from their subway injuries, their family may file a wrongful death lawsuit.

Statute of Limitations on a Subway Injury Claim:

When the defendant is not a government agency, the statute of limitations for filing a personal injury lawsuit is three years. That is not the case with the Metropolitan Transportation Authority (MTA), the agency in charge of the New York City public bus and subway system, and its subsidiary, the New York City Transit Authority.

The deadline for filing a claim against the MTA is very short, at just 90 days. Failure to file the Notice of Claim within that time frame means your claim cannot go forward. Your attorney will ensure all filings are submitted on time.

What to Do After a Subway Injury:

It is critical to report the injury immediately. If possible, take photos of the scene. Seek medical attention, even if you initially think you were not hurt. Some injuries are not apparent right away, and the MTA’s insurance company will allege your injuries did not occur from the subway incident if you do not have a prompt medical examination.

Damages, or compensation, for a subway injury may include:

If you or a loved one were injured while on the subway, you need the services of an experienced personal injury lawyer.