After suffering an injury or accident in New York, you might be pondering on which state laws apply to your case. In this article, we provide an overview of some of the unique provisions of New York Tort Laws

What is a Tort?

A tort law is one which governs harm or injuries caused by one individual to another. Tort laws apply to every possible type of harm, including physical injuries, rights deprivations and property violations. The New York tort laws have several characteristics which stand them out from other states. Some of these aspects include:

New York tort laws can be a complex due to its many unique provisions and rules. Also, New York is a pacesetter when it comes to tort reform – the tort laws are constantly changing. Hence, if you are involved in any New York tort claim, it is advisable that you hire an experienced New York tort lawyer. 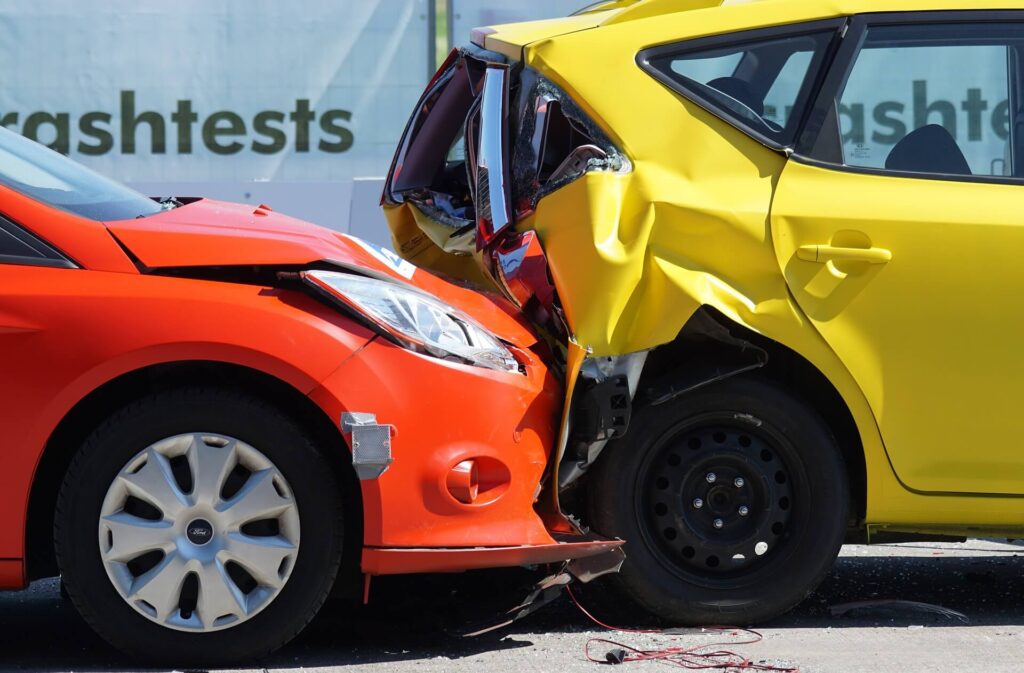