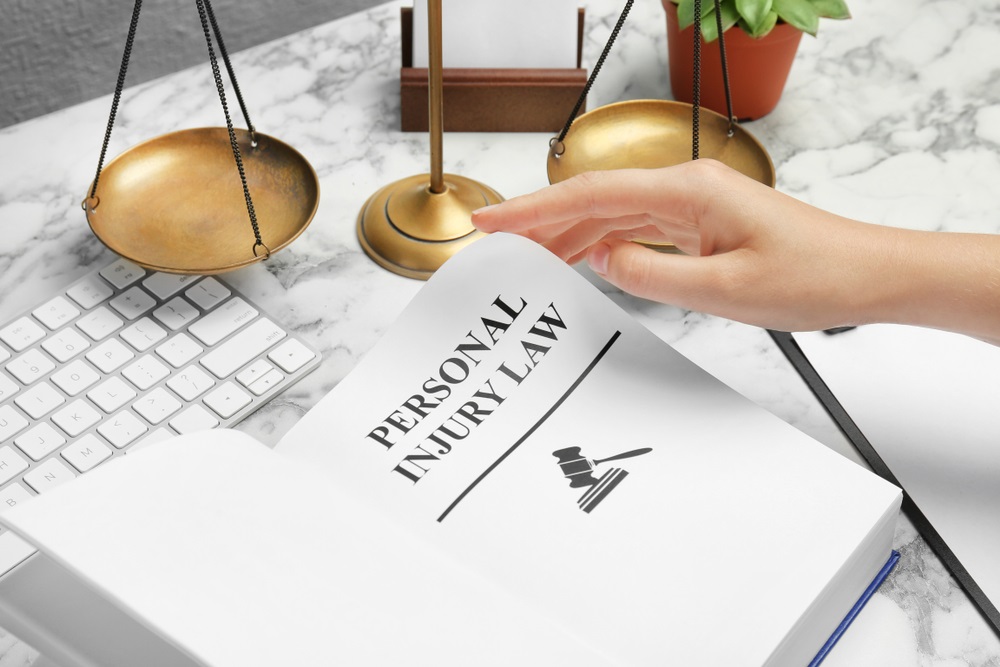 No one ever wants to be injured. If you are in the process of personal injury litigation, that means you have been injured, and are seeking damages accordingly. Most of the time when you are injured, getting things settled fairly can be worked out outside of court, and frequently is. Sometimes however, the two sides can't agree on what is fair. When settlements fail, it may be time to take personal injury litigation to court.

Presumably, if you have reached this point and are worried about court specifically, you have already hired an attorney, sent a demand letter, filed a complaint, and gathered the evidence you need for court. You have failed to reach a settlement, and your only alternative is court. What then?

After all these steps, it's time to go to trial. This can be a daunting experience if you've never been in a courtroom before, but knowing what to expect can be a valuable tool in preparing yourself.

The vast majority of cases never get this far. The court is unpleasant, expensive, and time-consuming. This is why most businesses, including insurance, prefer to settle outside of court. When this isn't possible, a court date will be set, and both parties will be present for the trial.

A judge or jury will be presented with facts from both sides of the case. He or she will look at the facts and decided based on the evidence whether you should be awarded the damages you are seeking, a different amount, or whether the defendant is not guilty and that the case should be dismissed. Strong evidence of personal injury should be shown to the judge or jury, including proof of medical bills, diagnosis of injuries from doctors, and other related information.

The more quality evidence you have, the more likely the case will be decided in your favor.

Once the verdict is made, it isn't necessarily the end of the matter. If you, or the defendant, does not agree with the outcome of the case, it can be appealed if the appropriate documents are filed within a 2 week period (United States Code: Title 28a, Rule 4. )

Cases can be over relatively quickly or drag on through the court system. Strong evidence can help make the process go more smoothly, as well as hiring a lawyer that won't easily back down from the pressure applied by insurance companies.

When you've been injured, sometimes the only action you can take to get your medical bills paid is to go to court. While settling out of court happens in almost all cases, occasionally it isn't the best course of action and going to court is necessary.

If you're one of those people, be prepared and know what to expect. A great lawyer can help guide you through the process, and make sure that the evidence presented shows a judge or jury clearly how you were wronged.

Read More
Ribowsky Law Offers Award Winning Legal Services To Clients Throughout The New York City Area At Two Convenient Offices, One In Queens & One In Brooklyn. We will Help You Achieve All Your Legal Goals, just call us for a free consultation and find out how.